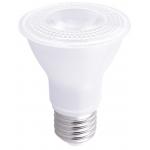 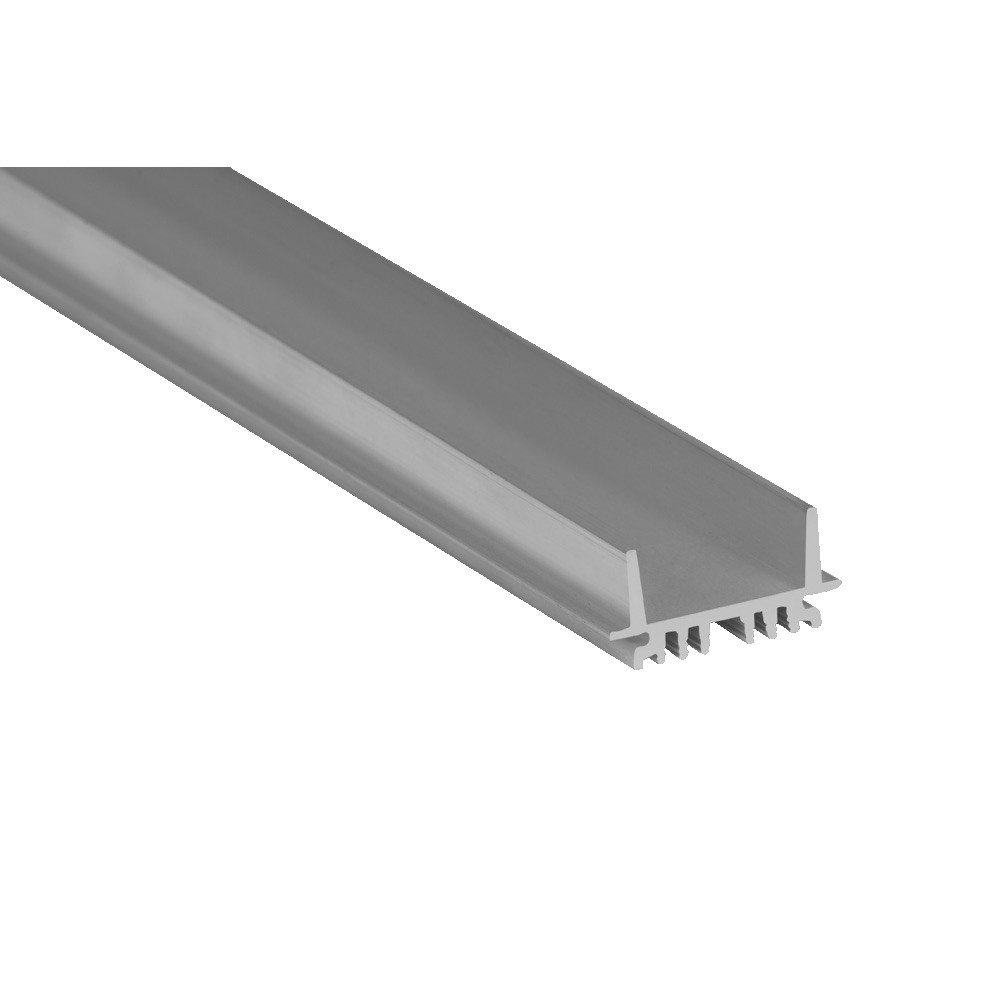 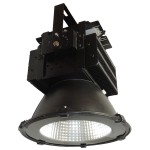 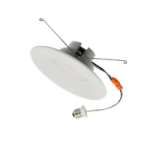 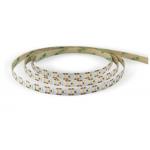 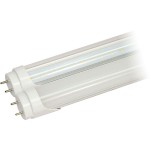 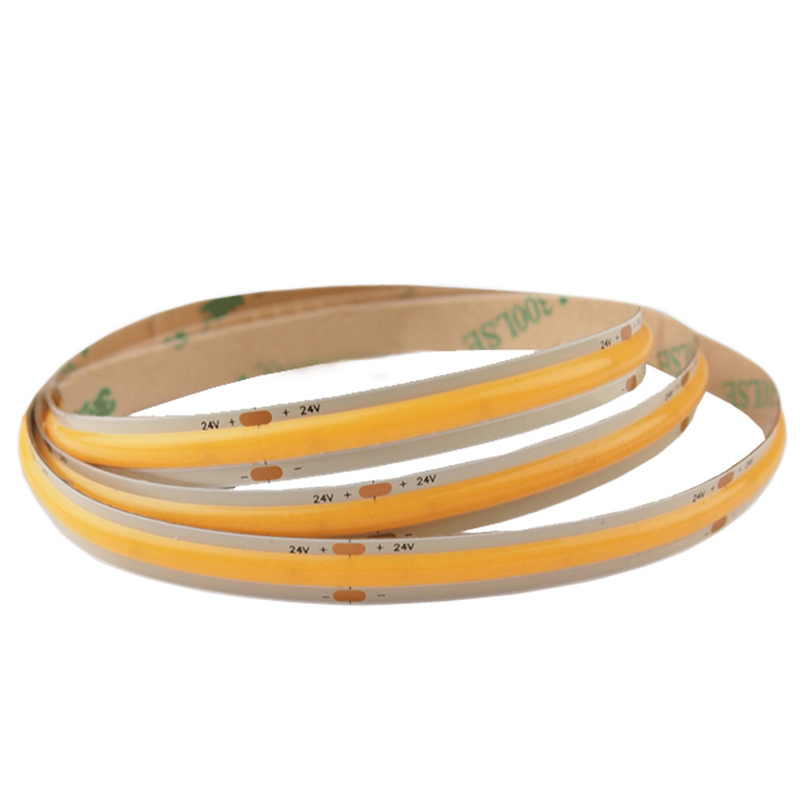 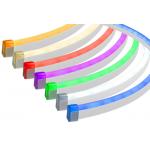 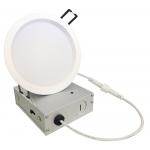 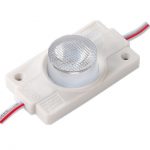 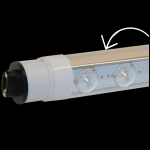 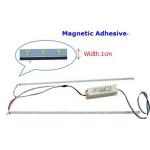 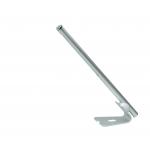 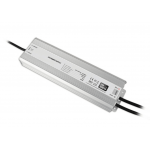 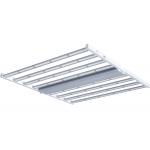 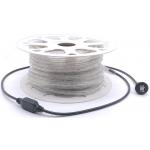 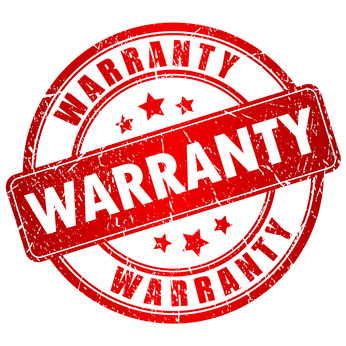 Our Mission is to Efficiently Engineer client based products so that we may continue to stay competitive in tomorrow’s world.

Our vision is to engineer and produce unique and specialty based LED lighting products, help our partners grow into new and fruitful markets, while assisting our team explore new and emergent domains.

The goal of LGI was simple: Utilize the technology background of its founders to design and produce efficient, electronics-driven lighting products. Today, the ever-evolving talents of LGI Technology have achieved even greater success with LEDs. What has not changed is our ultimate vision, which is to design and produce innovative lighting products of the highest efficiency and quality. 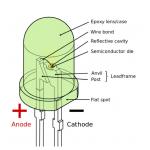 A light-emitting diode (LED) is a two-lead semiconductor light source. It is a basic pn-junction diode, which emits light when activated. When a fitting voltage is applied to the leads, electrons are able to recombine with electron holes within the device, releasing energy in the form of photons. This effect is called electroluminescence, and the color of the light (corresponding to the energy of the photon) is determined by the energy bandgap of the semiconductor.

Appearing as practical electronic components in 1962,[9] the earliest LEDs emitted low-intensity infrared light. Infrared LEDs are still frequently used as transmitting elements in remote-control circuits, such as those in remote controls for a wide variety of consumer electronics. The first visible-light LEDs were also of low intensity and limited to red. Modern LEDs are available across the visible, ultraviolet, and infrared wavelengths, with very high brightness.

Early LEDs were often used as indicator lamps for electronic devices, replacing small incandescent bulbs. They were soon packaged into numeric readouts in the form of seven-segment displays and were commonly seen in digital clocks.